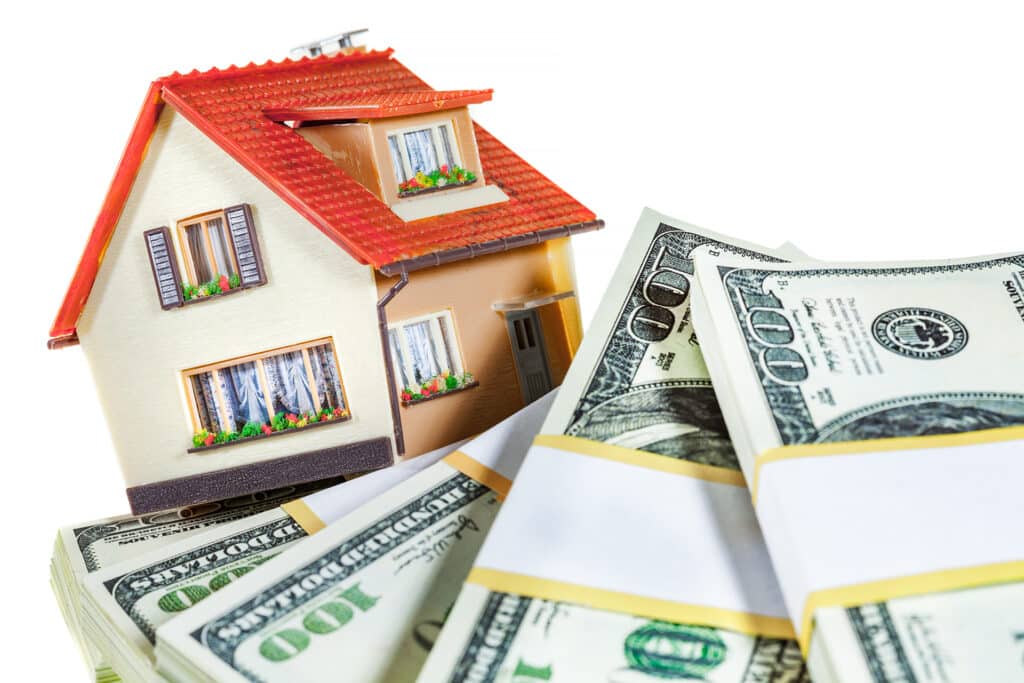 It’s short-term funding – as little as one day directed at one thing: Closing the deal. It is often referred to as “flash funding” or “same-day funding.” Transactional Funding is usually applied to back-to-back closings – an essential ingredient for many trading in the real estate markets.

The methodology is a favorite of wholesalers and property investors who want to avoid using their own funds in the transaction.

The make or break of Transactional Funding is this:

It only works if the lender is satisfied that a legitimate end buyer is willing and able to buy the real estate under focus. Engaging with a professional lender experienced in the space is riskless to the wholesalers and relatively inexpensive. On the face of it, this option is an intelligent way to go.

How did transactional funding enter the picture?

Before the financial crisis (i.e., around 2008), the go-to way for closing deals was “pass-through” funding. It worked like this:

Here’s the disruptor: Recently, regulations tightened up in many states with the condition that each part of the transaction (i.e., the wholesaler buying, then selling) must stand separately. The immediate implication was that wholesalers had to bring their own funds to the closing. Almost as soon as the obstructions appeared, an innovative formula under the label “transactional funding” entered the arena to bridge the gap. It lends the money to the wholesaler to buy the real estate from the original seller before transacting with the end buyer, thereby paying back the loan with the latter’s payment.

So let’s look at the process step-by-step with an example:

The benefits of transactional funding

As an investor (i.e., to reiterate, the wholesaler), the benefits are considerable.

The disadvantages of transactional funding

Yes, there are one or two.

There are funding options outside of transactional lending, but in most cases they:

Hard money loans are asset-backed (i.e., Part 1 of the transaction described above) and include:

In some cities and states, the old system of concluding wholesaling deals still works. Check the laws and regulations as they apply to the challenge of separating Par1 and Part 2. Your attorney is the best bet to know what you can and can’t do.

As a wholesaler initiating transactions described above, transactional funding is a viable methodology that works seamlessly if you can get the timing right. Understand the rules going in, particularly the limited time window and the original seller and end buyer’s receptiveness. Talk to a reputable company in this arena like Wholesalers Transactional Funding to help you navigate deal closings as they emerge. You’ll find their professionalism is head-and-shoulders above most, and they provide stellar end-to-end service.