A one-day loan is still possible for Oklahoma property wholesalers.

Don’t miss a beat with our Transactional Funding - despite the change in regulations on your doorstep.

GET IN TOUCH WITH US TODAY 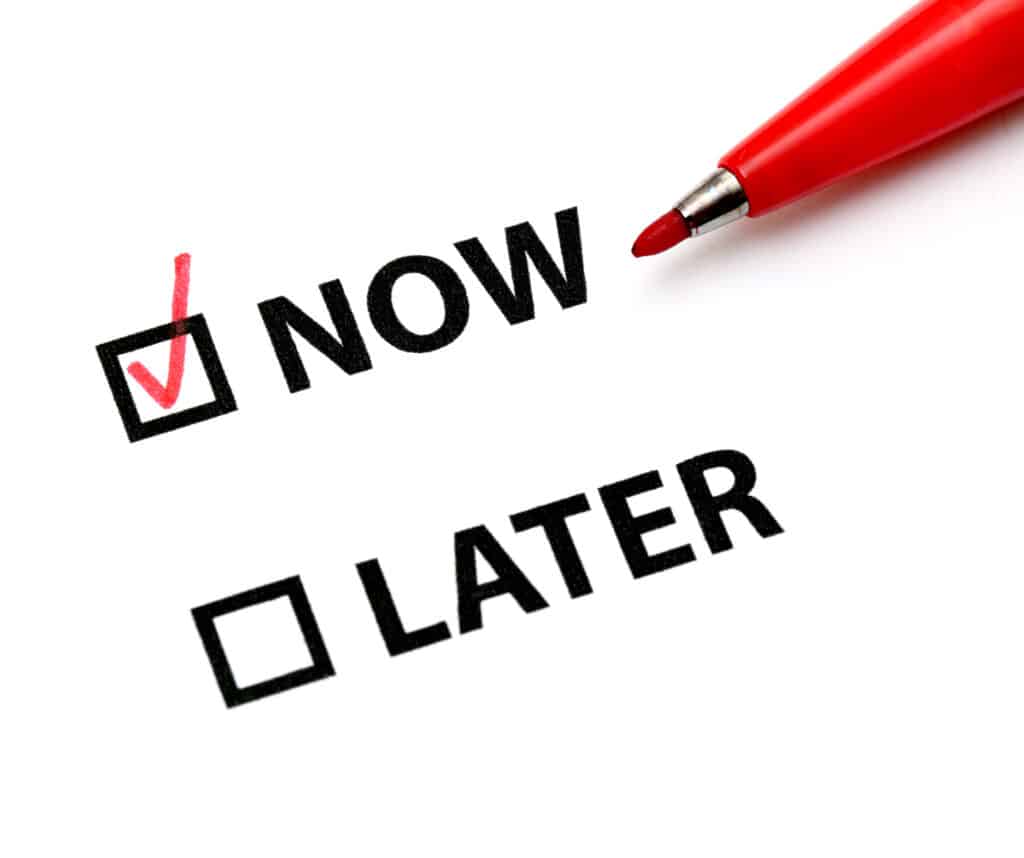 The following is a must-read:

We know that up until now, you've been wholesaling as an unlicensed operator

You usually have no intention of purchasing the property. Like other wholesalers, you rarely take title to the property. Not unless it's part of a dual closing transaction where the ultimate purchaser is closing the second transaction simultaneously.

Typically you're using custom short-form purchase contracts VERSUS the Oklahoma Real Estate Commission "OREC" form. So far, it has enabled you to market the property looking like the owner publicly. Except, in reality, you're the middleman passing it through to an investor at a markup. Indeed, the markup profit functions similarly to a type of real estate commission (i.e., the income source for licensed realtors), now coming under the OREC spotlight.

Here's the thing: The new laws make things very complicated. Double closings - the thing you're fully into - don't vary very much from two traditionally managed buy-and-sell transactions realtors deal with every day. The big divide is that it happens in a day, as opposed to weeks or months. In this case, the homeowners likely haven't a clue about any resale transaction and the terms around them.

You probably appreciate the way it works is that the wholesaler takes legal title and possession, literally for a second, before relinquishing title to another. That's not traditional, and it falls outside the bounds of licensed protocols. After November 1, suppose there's a sniff of a wholesaler not going a strictly private route to resell an asset? Under the new laws, you are transacting illegally. Public promotion of real estate to resell is a no-no unless you’re licensed.

Please read the regulations carefully. They point to the scenario that wholesalers who persist in operating without a license after November 1, 2021, are opening themselves to penalties for violations. These include hefty fines and even imprisonment.

You may think that the only situations now facing you are:

We are ahead of the curve with a methodology that will keep you on the right side of the law without disrupting your way of working.

Please fill out our simple and accessible form, including all contracts, amendments, and corporate documents. That's it - from there, we do all the heavy lifting. How?

No matter how you are transacting, we will shape our flexible system around you. Wholesalers in residential and commercial properties love our transactional processes. We are the best transactional lenders and we have a single-minded goal - to go to the heart of getting cash into your bank account without the hassle and stress. End up losing a big chunk of your profit in the closing arrangements. Our model is clockwork-reliable, straightforward & seamless. 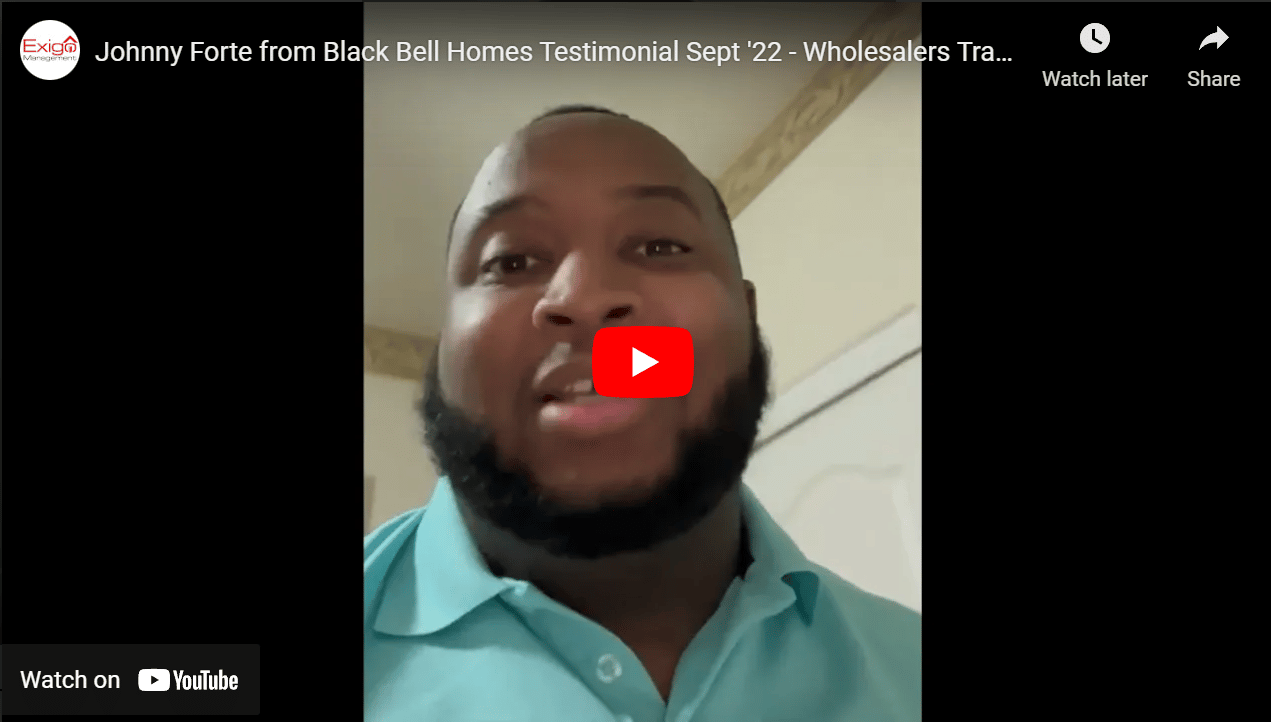 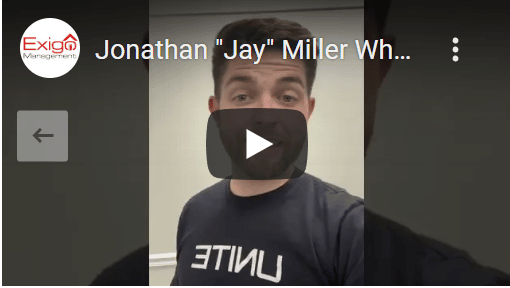 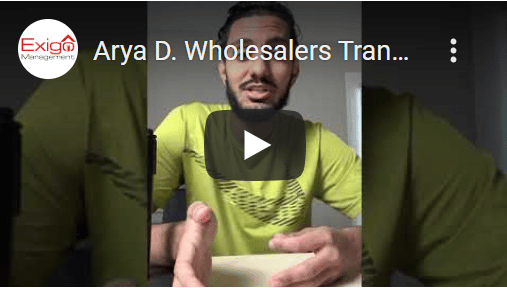 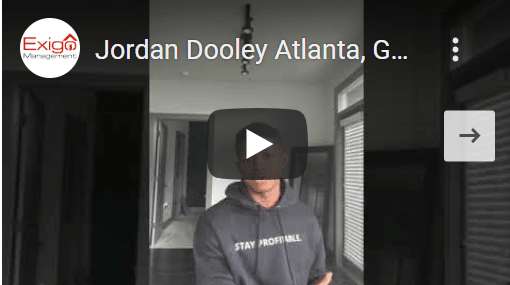 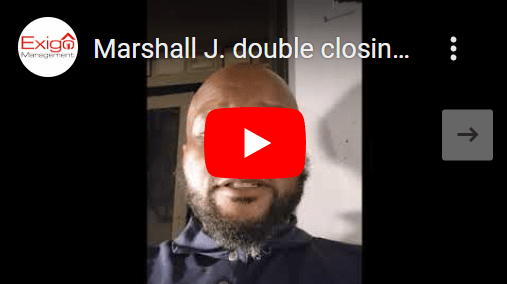 NO APPRAISAL  ♦  NO CREDIT CHECK

It’s time to shift over to transactional funding without another thought. Why?

Because it’s a cost-effective strategy that successfully prevents the seller and the end-buyer from knowing about each other’s participation in the transaction.

How does transactional funding work in Oklahoma to your advantage?

Transactional loans are fast processes. These days, twenty-four-hour transactions are in the wholesalers' sweet spot. It will cost only 1% of the loan value, deducted from the wholesaler's profits.

We've been in your shoes, and we're not panicking because we have the solution at our fingertips. We have hundreds of successful property closings under similar regulations about to hit Oklahoma. We understand the intricacies of flipping, wholesaling, buying rental properties, seller finance, and creative exit strategies. We've covered the marketplace from end-to-end since 2014, dealing with the same situation that hit North Carolina recently.

We know better than anyone that successful real estate trading can turn on a dime with split-second timing. When deals collapse, nearly always, the process is at fault. With these new laws and added complications, there's zero tolerance for error. I'm sure you know the imminent risk of sellers and buyers walking out of a closing when assignment fees appear somehow.

Don't fret or sweat it. Now's the perfect time to switch over to Transactional Funding. With us the closing costs won't eat away at your profits significantly, and speed is our signature feature. We launched Wholesalers Transactional Funding to close the gaps - make life easy for you. You'll see immediately that our model protects transactional confidentiality and keeps your bottom line buoyant. We are the leaders in this space because we live and breathe the business and all that comes with it. Our proposition delivers the quickest route to a fast close.

NO APPRAISAL  ♦  NO CREDIT CHECK

So let's look at the process step-by-step with an example:

LEARN MORE FROM OUR ARTICLE 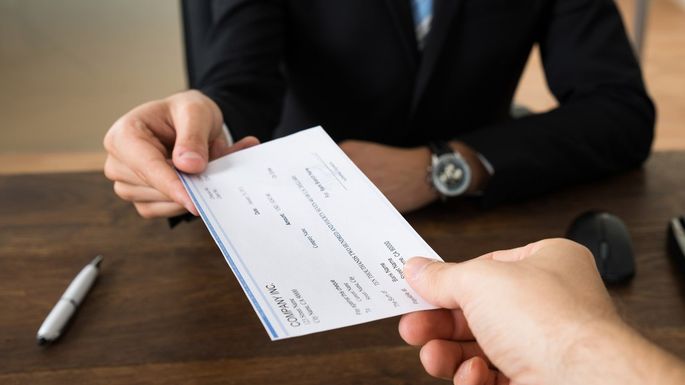 Have a deal ready for us to fund?

If you live anywhere in the country, we can help you. There are two simple options provided below. Choose one and get started on a road we guarantee you won't regret.

Transactional funding for Oklahoma is the only game in town.

With Pass-Through Funding and “Blind HUDs” practically yesterday’s story, it’s the only game in town that makes sense.

GET IN TOUCH WITH US TODAY